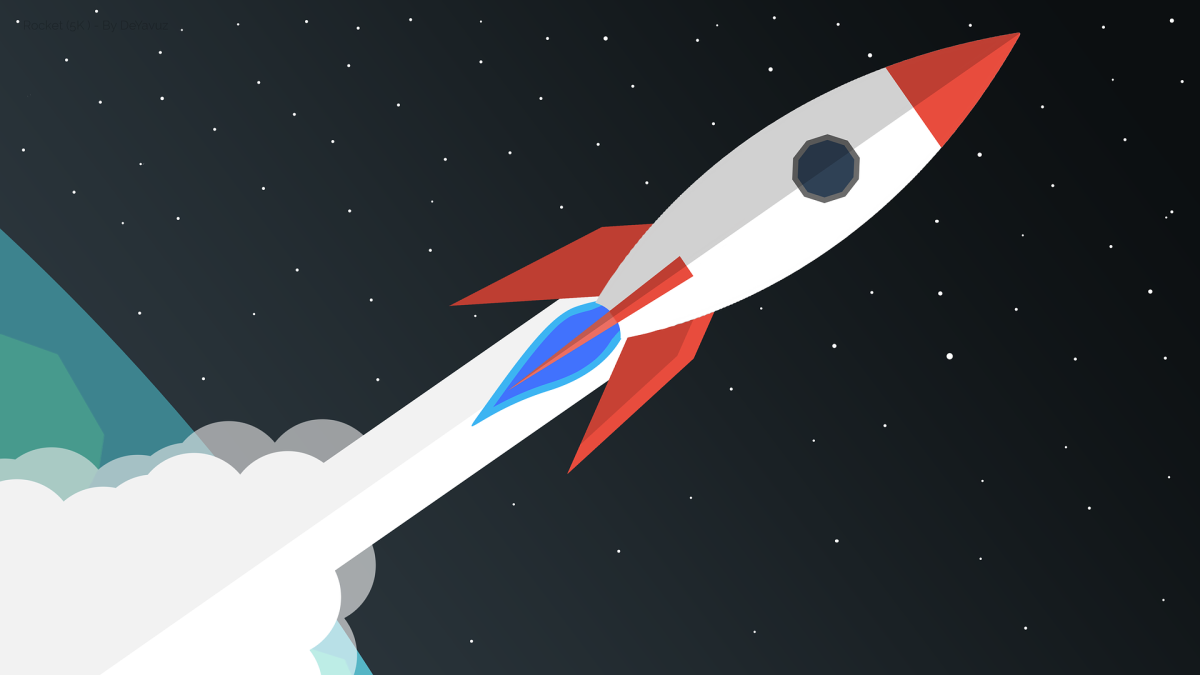 I used to think my goals had to be “realistic”. After all, I’ve been told over and over again to set S.M.A.R.T. goals; the “A” standing for “achievable”.

However, I’ve come to the realization that setting achievable goals has been holding me back. Slowing me down. I’ve been aiming too low.

So, I’ve decided it’s time to KICK IT UP A NOTCH.

I recently revised a few of my goals for 2017 and DOUBLED the targets.

Yup. I don’t care whether they’re achievable; I’m just GOING FOR IT!

As a result, my productivity recently has been through the roof. I’m getting a more done, I’m super motivated, I’m tackling the really hard tasks, I’m procrastinating less, I’m more positive, and I’m making some serious headway toward my “unrealistic” goals.

What’s the worst that can happen? Maybe I miss my new targets slightly? That definitely wouldn’t be the worst.

Maybe it’s time for you to kick it up a notch too?